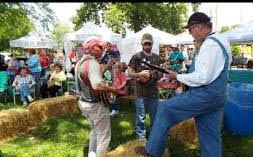 Christmas in the Valley

The best place to get into the Christmas Spirit!  Music and vendors start at 2  pm.  Christmas parade begins at 6 pm.  Activities will be happening during the entire event. 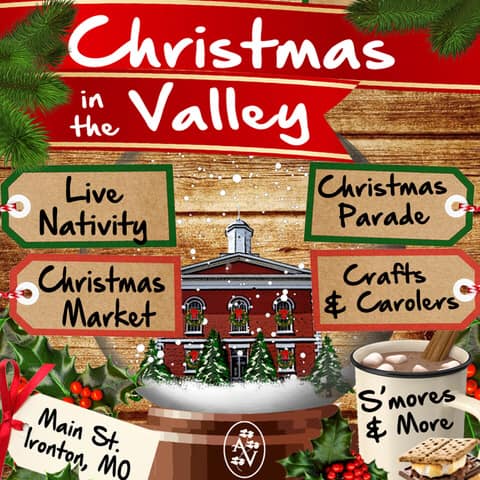 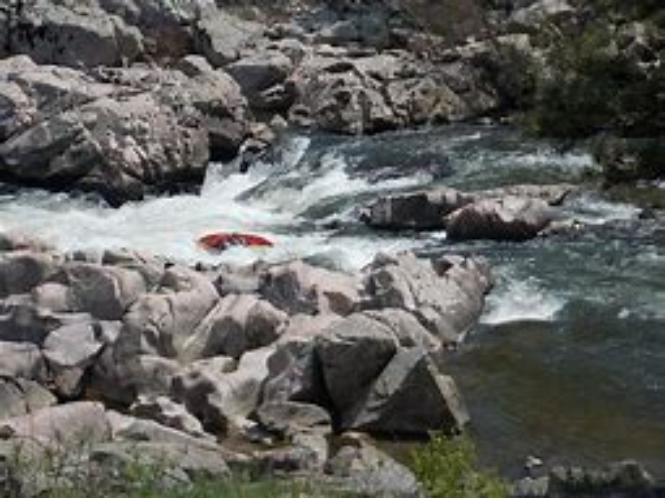 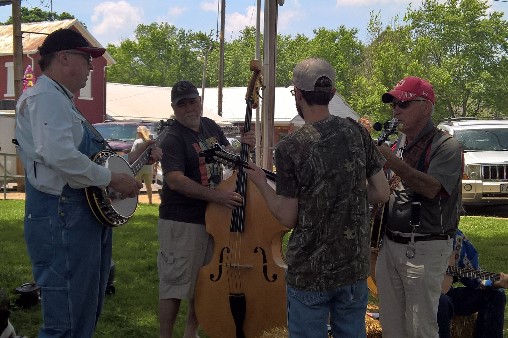 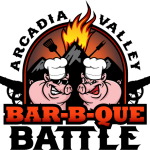 Whether you are a BBQ master or simply love to eat fresh BBQ and enjoy live music you are sure to have a great time at the Arcadia Valley Bar-B-Que Battle.  Teams compete for a share of $7,500 in winnings.  While spectators can enjoy BBQ food, live music, beer garden and vendors. 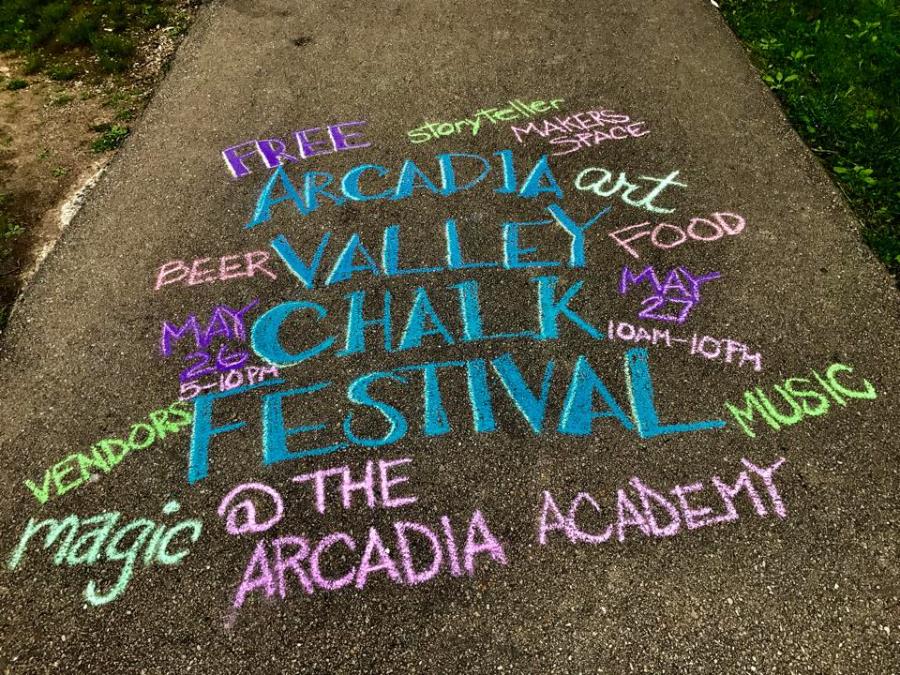 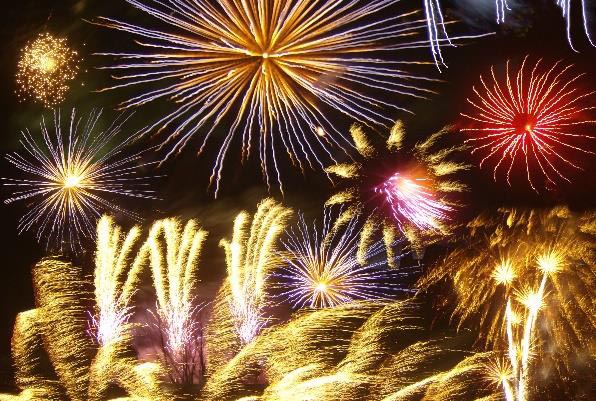 Annual 4th of July Celebration at the Fort

Enjoy a beautiful fireworks display at dusk sponsored by the Arcadia Valley Chamber of Commerce.

The Baptist Home will be hosting their 40th annual auction. 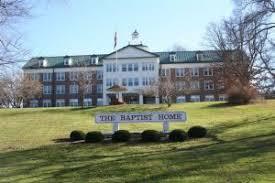 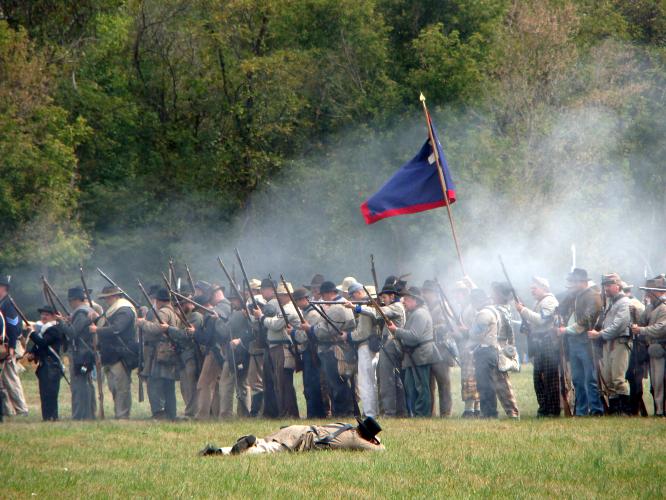 Cancelled and moved to September, 2021

Every three years history is relived in Arcadia Valley.  One of the bloodiest battle of the Civil War was fought at Fort Davidson in Pilot Knob, MO.  The battlefield is brought back to life with a full scale civil war re-enactment that features Artillery, Calvary and Infantry units.  Reenactors make 19th century camps that include tents, shops, fire pits and cooking over open flames.  There is a live full scale battle reenactment on both days of the event.  The battle portrays the forward assault against the Fort by the Confederate Army.